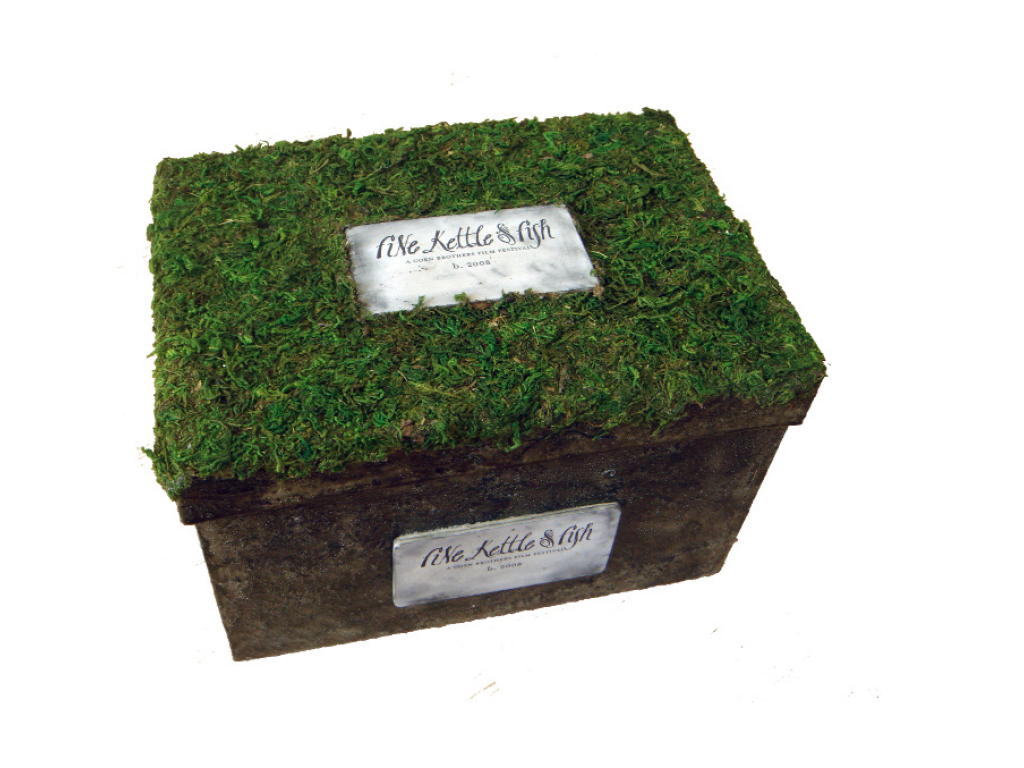 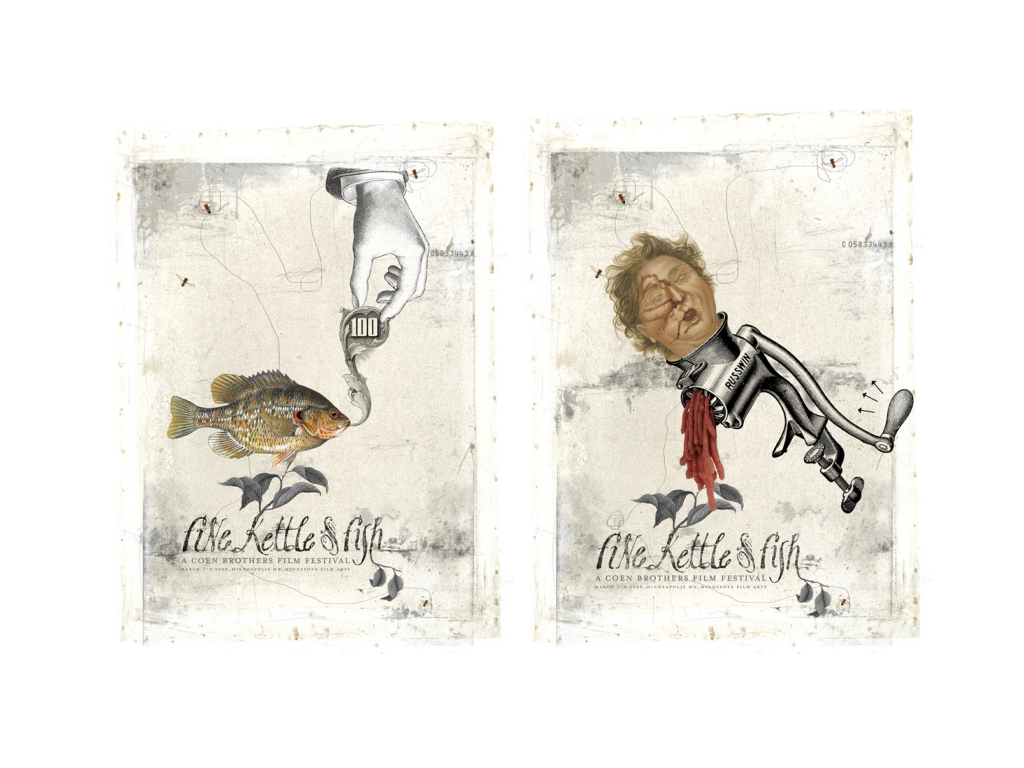 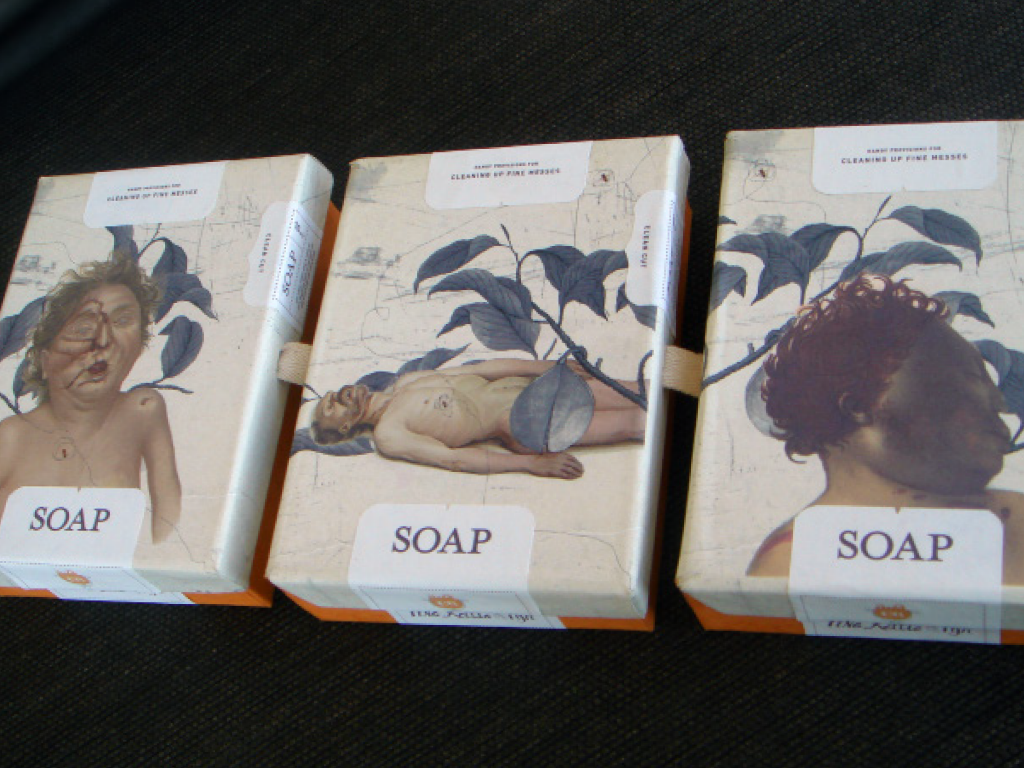 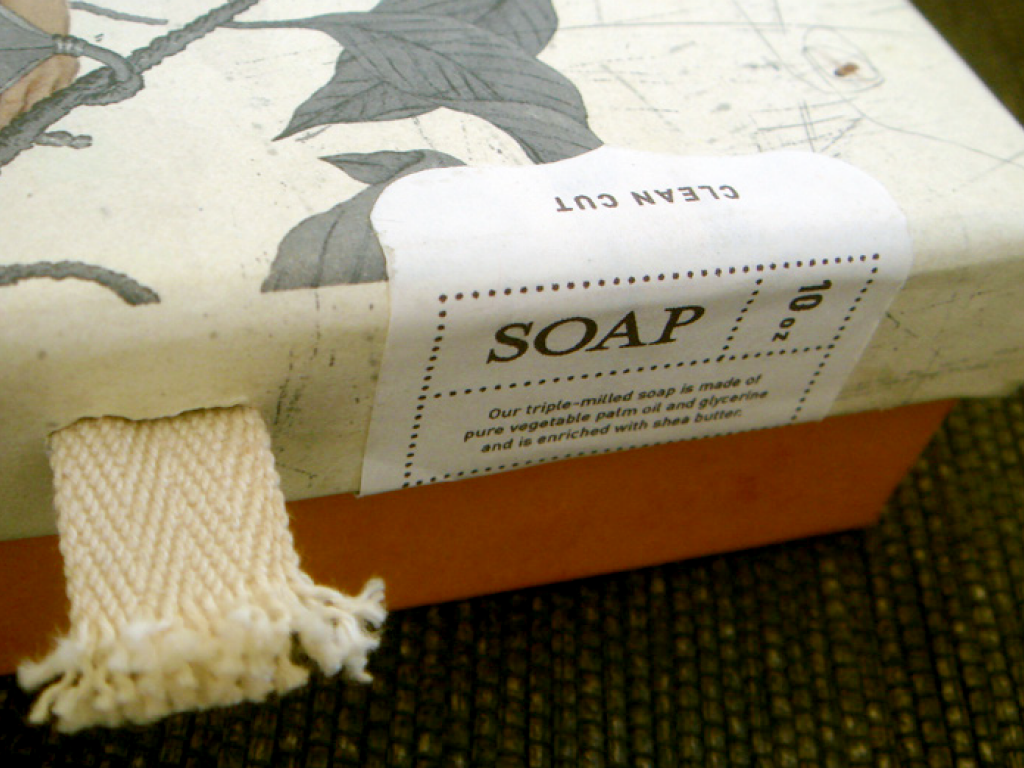 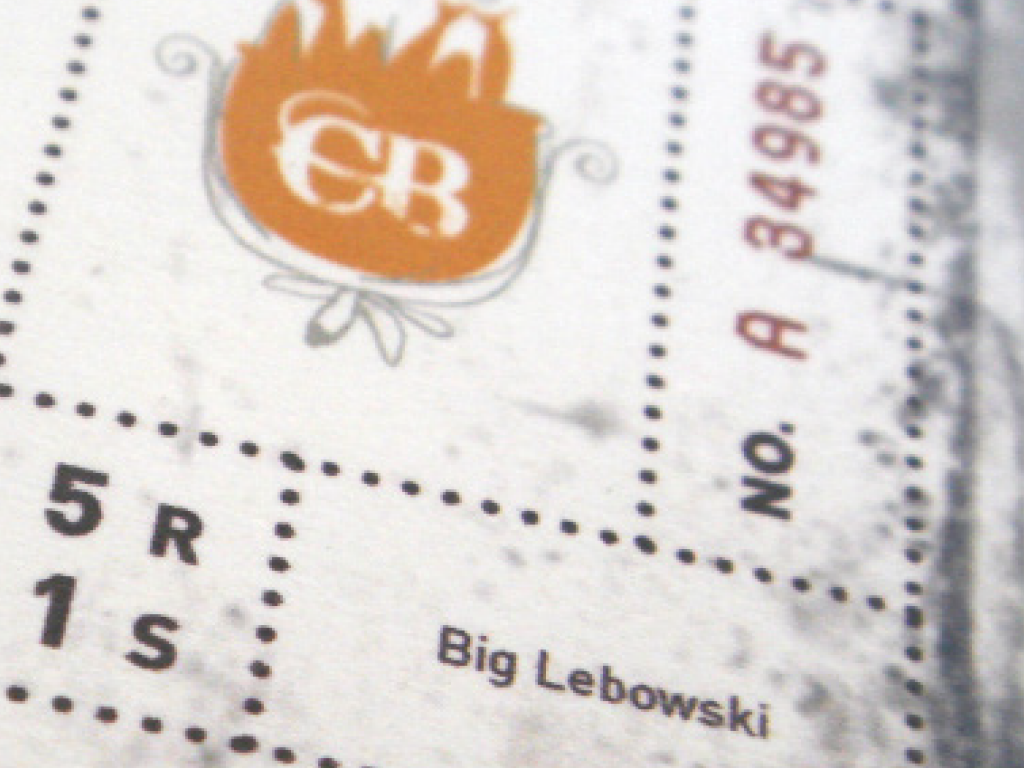 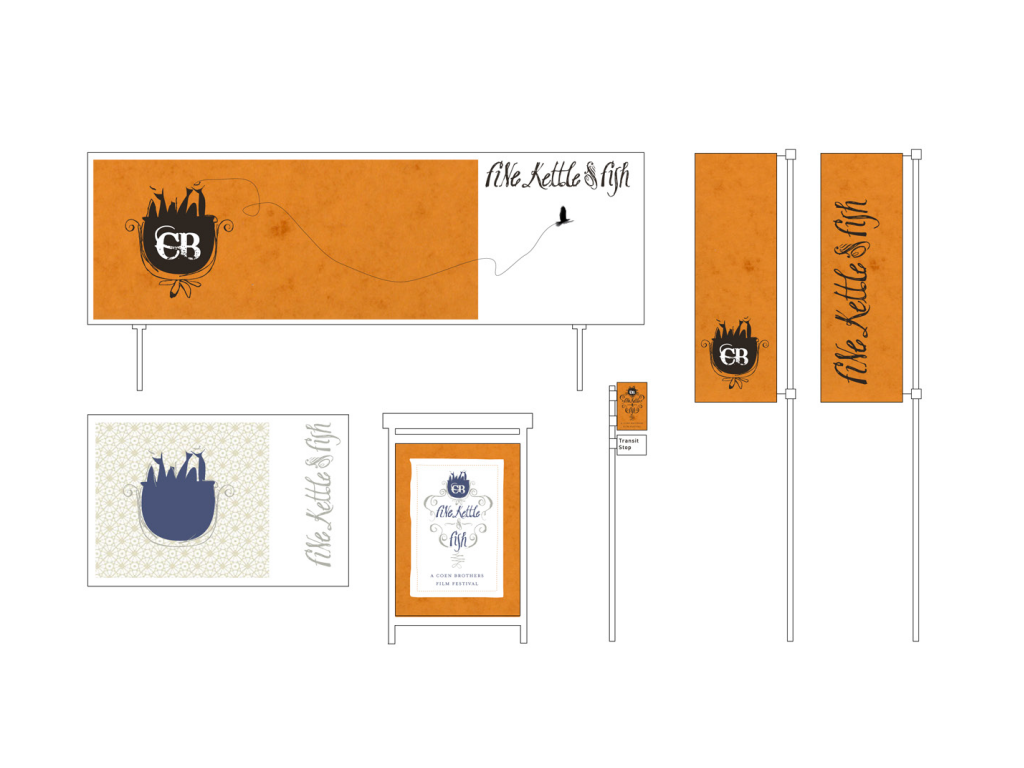 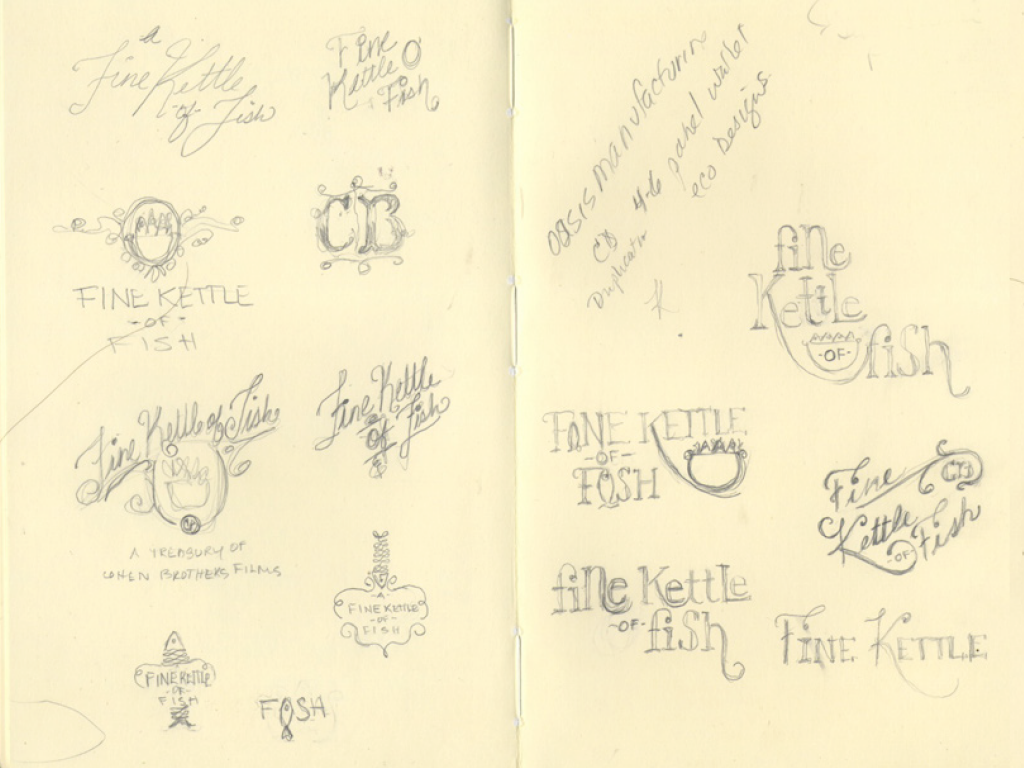 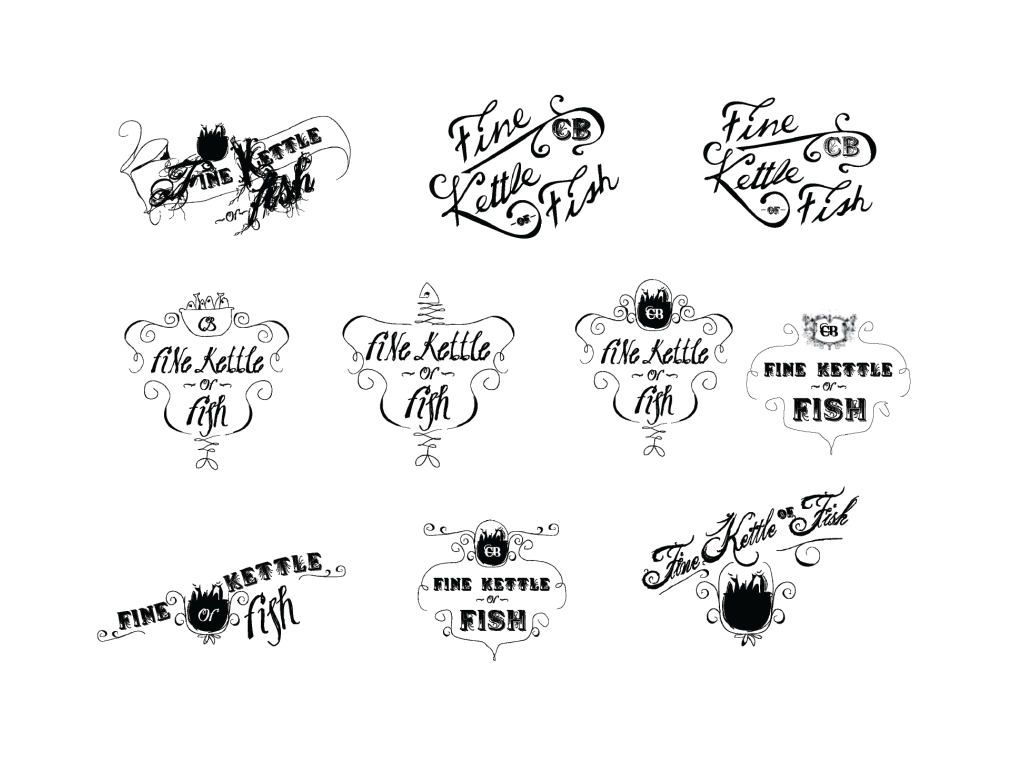 2008 marked the 10th anniversary of the world premier of the Coen Brothers film The Big Lebowski. In honor of this, this project was created.

The Coen Brothers are most known for utilizing film noir and other film styles of the 30s and 40s including screwball comedies. Their films often utilized exaggerated characters and vernacular and the use of dry humor is pervasive in most of their films. They utilize each of these devises to varying degrees and have no problem bending and even breaking the rules of particular film genres to make for more interesting storytelling. Again not following standard conventions, the film credits always come at the end of the film.
The Coen Brothers are known for unique dialogue in their films. Ranging from thin (No Country for Old Men, Fargo) to bizarrely long-winded (Raising Arizona, The Big Lewboski) the dialog is often filled with obvious satire and dry wit, befitting for there often larger-than-life characters.

The festival was designed to target a younger demographic, meaning 45 years of age and under. These were predominantly Coen Brother fans that are familiar with most, if not all of their films. This audience, has a keen interest in the arts and creative expression, and a bona fide interest in unique story telling. They are most likely to watch independent films before big box office movies but tend to make exceptions for the Brothers. These people are well-read and are on the constant search for distinctive experiences that they can share with their friends. This audience was thought to probably attend this festival with a group of friends who share the same aspirations.

The proposed films screened consisted of a familiar Coen Brother storyline of a character or characters digging their way out of a difficult or troublesome situation. They were screened in chronological order as follows: Millers Crossing, Fargo, The Big Lebowski, O Brother Where Art Thou?,  and No Country for Old Men.

This film festival was designed to be positioned as a truly curious cult event, and one that couldn’t be missed or otherwise you’d be on the outside of an inside joke. This audience will be eager to attend this festival, as this group is eager to be part of offbeat experiences. These people are film lovers and creative types, and are on the constant search for experiences that arouse, entice, and inspire their own personal creative endeavors. This festival was to be about providing a new lens from which to view this quirky, offbeat, and peculiar world.

The core theme of the festival was designed to play to a central theme in most Coen Brother movies—a cast of characters or character that finds them selves in a very difficult or tricky situation. The brothers often play on themes of nostalgia, exaggeration, dry humor, quirky and offbeat vernacular. Befittingly the name of the festival is an old idiom: “A Fine Kettle of Fish.”