A Collection of Past Exhibitions, Performances + Workshops 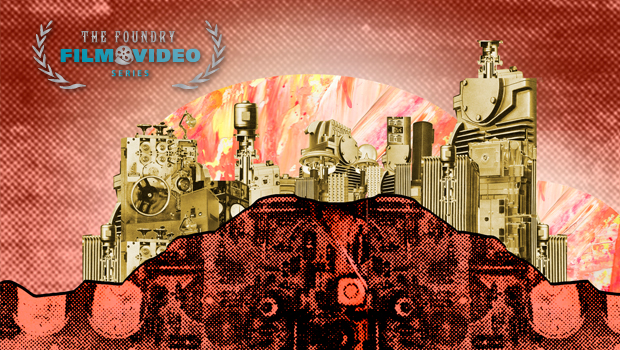 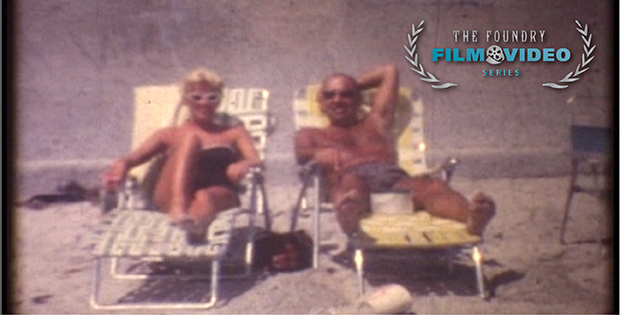 In celebration of summer and the 4th of July, this months series will be held outdoors at Canal Square, located in Downtown Cohoes on Remsen Street. The evening will will start by lounging in the park, with a musical set from The Bumb Ditties. At sunset The Parlor will play live along side films that they have produced. The event is free and open to the public. 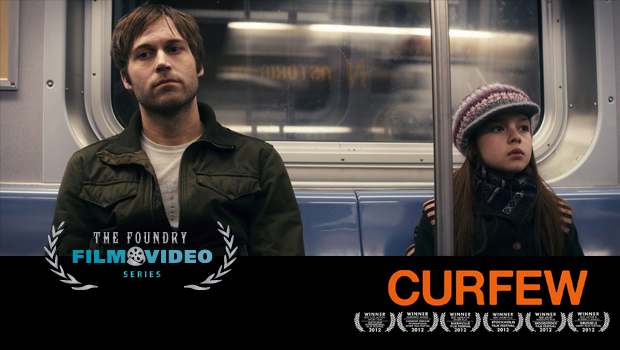 An exhibition that honors the peaceful return of 100 acres of sacred land at Cohoes Falls back to the Haudenosaunee, League of Iroquois.

We hosted along with AIGA and Mohawk Fine Paper 80+ students in this fantastic workshop! 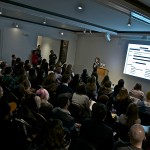 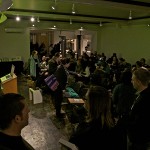 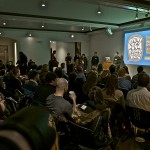 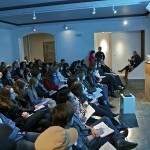 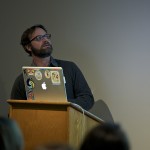 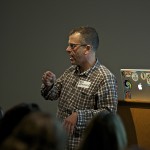 Paper, Plastic and Concrete an exhibition by Terry James Conrad is a collection of observations and meditations on materials. ARTIST RECEPTION: February 22 : 6-9pm

The Mohawk Show honors the impact of the graphic design industry and the important role that design plays in our culture.

Made By Hand Invitational 2012 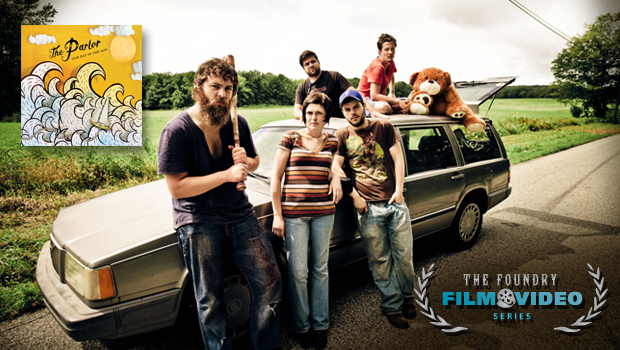 The Battery is a feature-length zombie movie filmed in 15 days with a budget of only $6,000. Written and directed by Jeremy Gardner, the film follows two former baseball players, Ben and Mickey, months after an unexplained outbreak. The soundtrack features two songs by local band The Parlor!