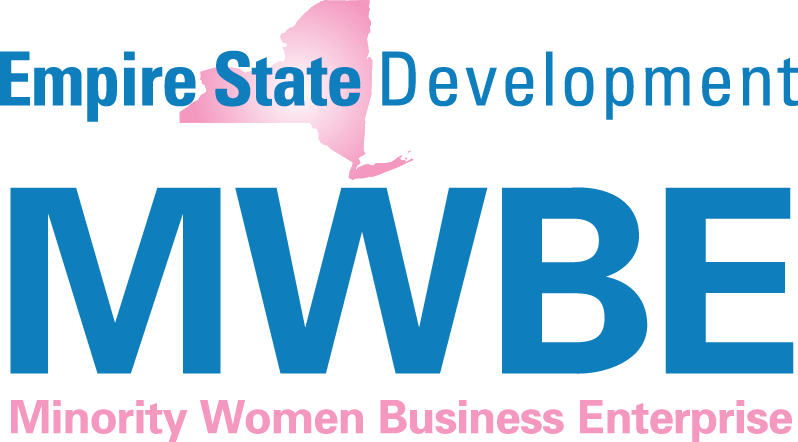 “By receiving the MWBE designation, we look forward to the opportunities the certification will bring,” said Alana Sparrow, Founder and Creative Director of the Foundry.

By including minority women-owned businesses among their vendors, corporations, and government agencies demonstrate their commitment to fostering diversity and the continued development of their supplier/vendor diversity programs.